The Breeding Committee recognizes the accomplishments of Icelandic horse breeders in the United states. 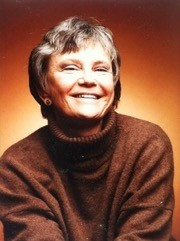 The Anne Elwell Breeding Award is given annually to the breeder of the highest evaluated ridden stallion or gelding bred in the United States of America. The recipient is given a commemorative trophy.

Stallions and mares who won the pre-2017 Anne Elwell Award are added to the ongoing list.

Anne Elwell is one of the founding members of the USIHC and served as its first breeding leader. Her tireless efforts to support the USIHC and to further quality breeding in the United States are commemorated by this award. 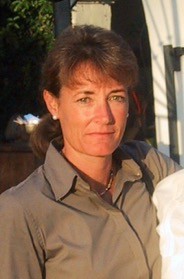 The Caryn Cantella Breeding award is given annually to the breeder of the highest evaluated ridden mare bred in the United States of America. The winner of the award gets a commemorative trophy to keep.

Before 2017 the Caryn Cantella Award was presented to the highest evaluated young horse. From 2017 onward the Breeding Committee decided to discontinue the practice of awarding prizes to young horses evaluated using the Linear Evaluation System. The Committee’s position is only fully evaluated (ridden) horses should be eligible for awards.

The Cantella Award has been redesigned to recognize the highest evaluated mare instead of the young horses. Fully evaluated (ridden) stallions are eligible to win the Anne Elwell Breeding Award.

Caryn Cantella is one of the founding members of the United States Icelandic Horse Congress (USIHC) and served as its first Registrar. Her tireless efforts to insure the integrity of the USIHC registry and the purity of the breed in the United States coupled with her long dedication to the USIHC are commemorated by this award.